For each case study, we revisit the issue as first presented, our initial and ongoing recommendations, and the results (including, of course, financial outcomes). CLICK EACH BAR BELOW TO REVEAL THE CASE STUDY. 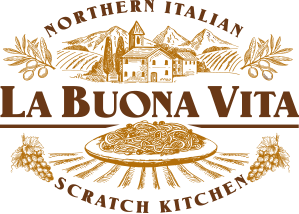 An Italian restaurant outside Chicago was witnessing mediocre sales and growth since acquiring the business from its previous owners.

Ripson Group developed a fully integrated marketing and communications plan for one year starting in 2016. Our team recommended a new branding initiative that included the remodeling of the interior dining room, professional food photography, new website, new logo, implementation of an SEO and social media campaign. Once the preparation was done, an awareness campaign was implemented with a January 2017 grand re-opening to change the perception of the restaurant locally and in the Chicago area.

The restaurant experienced a double digit 38% lift in business between 2016 and 2017 YOY due in large part to Ripson Group’s marketing program. Two other local Italian restaurants closed their doors during that time.